What is Funeral Poverty?

The average cost of a funeral in the UK now stands at £4,417. If funeral costs continue to rise in the same way that they have since 2004, the cost of dying could increase to over £10,000. Many in the UK cannot afford the costs associated with a traditional funeral. Funeral poverty is where the price of a funeral is beyond what a person can afford to pay.

The issue of funeral poverty has caught the attention of many and is a growing problem in the UK. The mutual life, pensions, and investment company Royal London found that funeral debt in the UK was approximately £131 million in 2019. Those struggling to pay took on an average debt of £1,744. Clearly, funeral poverty is a growing issue that needs to be addressed.

Planning a funeral is an expensive and complex process, especially for those who have no experience. Bereaved individuals not only deal with the financial burden of a funeral but the emotional burden of losing a loved one. Financial and emotional support is available for those who are experiencing funeral poverty.

What support is available?

Unfortunately, government support for funerals is limited. From 2017 to 2018, the average payment for a successful Funeral Expenses Payment application was £1,461, which is only 40% of the cost of the average funeral. The support enables those with low incomes to pay for burial fees, cremation fees, travel to the funeral, and death certificates or other documents.

Numerous organisations can help those who are struggling to pay for funeral costs. Quaker Social Action is a charity that enables people on low incomes to seek solutions to issues affecting their lives. The charity’s Down to Earth initiative works with those who are terminally ill and/or their families to plan an affordable and meaningful funeral before it takes place.

The Fair Funerals campaign does not offer direct financial support for those planning funerals. However, the pledge aims to encourage funeral directors across the UK to address the funeral poverty crisis, which is worsening every year. For example, the campaign encouraged political engagement in the growing issue. For example, in 2019, the Work and Pensions Committee held a hearing on the funeral industry’s price increase.

How can Funerals on a Budget help with funeral poverty?

We are committed to offering affordable funerals. As a result, our Direct Cremation and Simple Funeral options are low-cost alternatives to traditional funeral services.

Likewise, the Direct Cremation option is a no-fuss yet dignified, non-attendance service, which costs £975 inclusive. There may be an additional fee of £82 Doctor’s Fee in some cases, but this is on a case by case basis.

The Simple Funeral option gives provision for mourners with a chapel service. Local crematoria each set their prices differently. As a result, each location varies slightly in cost, with individual prices noted next to each and starting from £1500.

Get in touch with us today via our contact form or call us on 0208 819 3469 to find out more about how we can arrange an affordable funeral. 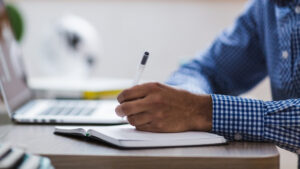 Going Back to Work After Bereavement

After the loss of a loved one, the thought of returning to work can be difficult. While some people may crave the return to a 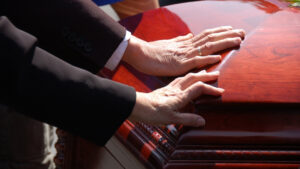 What to Do When Someone Passes Away

Grief is an upsetting part of life. When a friend or family member passes away, it can be overwhelming finding out what to do next. 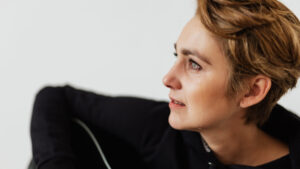 How to Help Someone Who is Grieving

Coping with the death of a loved one is extremely difficult, and talking to an individual who has lost someone may feel uncomfortable. You want 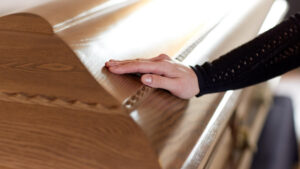 What is Funeral Poverty?

The average cost of a funeral in the UK now stands at £4,417. If funeral costs continue to rise in the same way that they 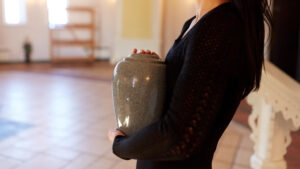 A Guide to Direct Cremation

A Direct Cremation is a dignified non-attendance service which is a low-cost alternative to traditional funeral services. There is no ceremony performed beforehand, and it

Any cookies that may not be particularly necessary for the website to function and is used specifically to collect user personal data via analytics, ads, other embedded contents are termed as non-necessary cookies. It is mandatory to procure user consent prior to running these cookies on your website.